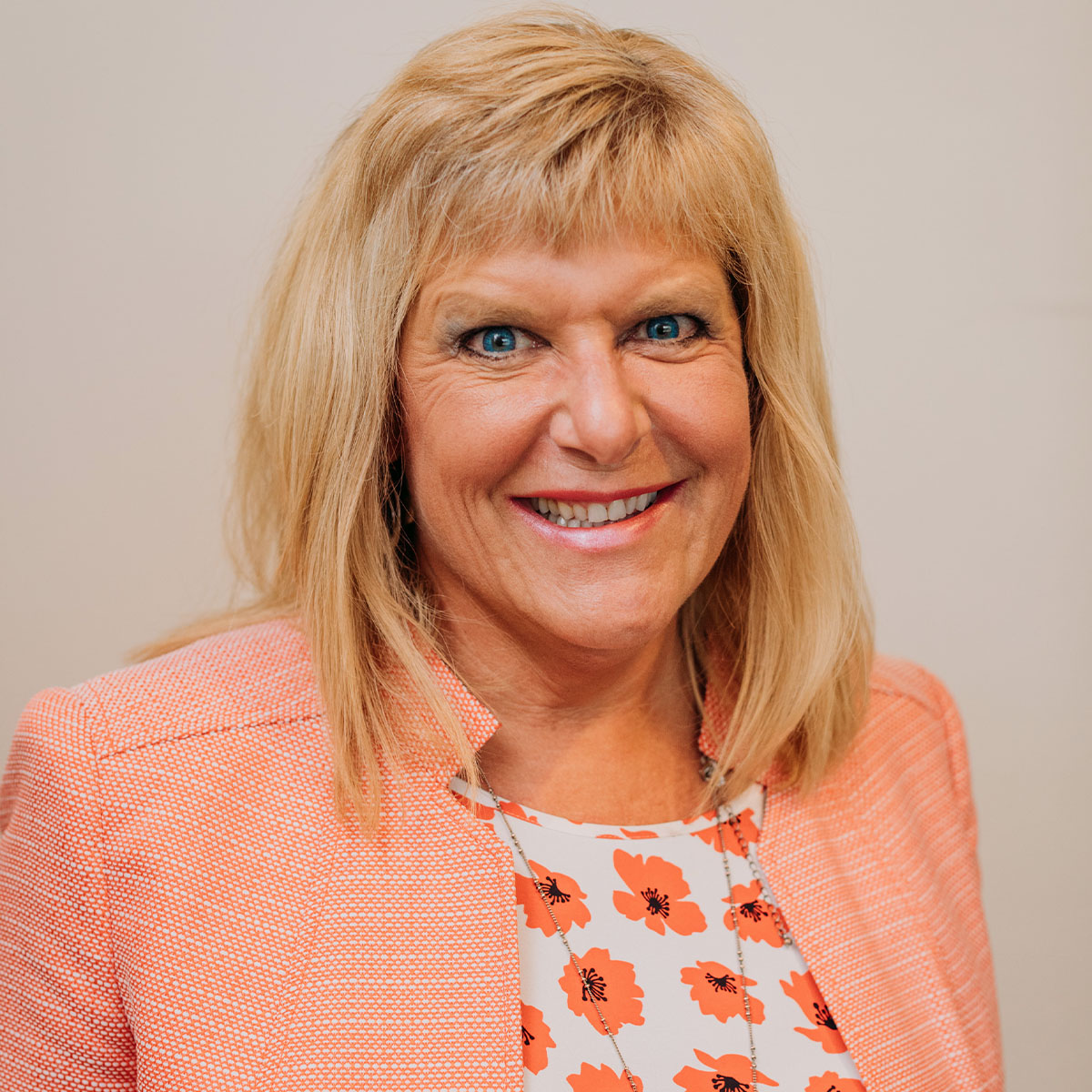 Dr. Hutzenbuhler earned a B.A. in Chemistry, in 1985, and a medical degree, in 1989, from the University of Kansas. She then left the Midwest and completed an internship and residency in Internal Medicine at Duke University in 1992. Dr. Hutzenbuhler (Dr. H.) moved west to attend the UCLA Integrated Program in Digestive Diseases, where she successfully completed her fellowship in Gastroenterology in 1994. Being anxious to return to North Carolina after surviving two years in Los Angeles, she joined the GI division of Raleigh Medical Group in 1994. Dr. H. was the first female gastroenterologist in the Raleigh area. She was a founding member of Digestive Healthcare in 2000. In 2010, she went out on her own and started and maintained a very successful solo GI practice for a number of years. In 2012, Dr. H. rejoined RMG Gastroenterology. She is a Fellow in the American College of Gastroenterology and enjoys attending their national meeting annually. She recertified her GI Boards in the Spring of 2015.

Dr. Hutzenbuhler has two children. In her free time, she enjoys traveling, especially cruising, scuba diving, and visiting National Parks with her children. She is an avid sports fan, especially fond of the Wolfpack, Panthers, and Hurricanes.