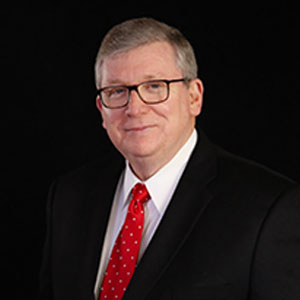 After his fellowship, Dr. Fitch moved to Wilson, North Carolina and was part of a large multispecialty clinic. He remained in Wilson after the clinic closed and has been in practice in the Wilson Digestive Diseases Center since 1992.

Dr. Fitch is married with 3 children and 2 grandchildren. He follows all things associated with the Michigan Wolverines. He is an avid fan of the Carolina Hurricanes and has been a season ticket holder for many years.

Dr. Fitch is the newest addition to the Raleigh Medical Group Gastroenterology practice and looks forward to being a part of this outstanding organization for many years to come.