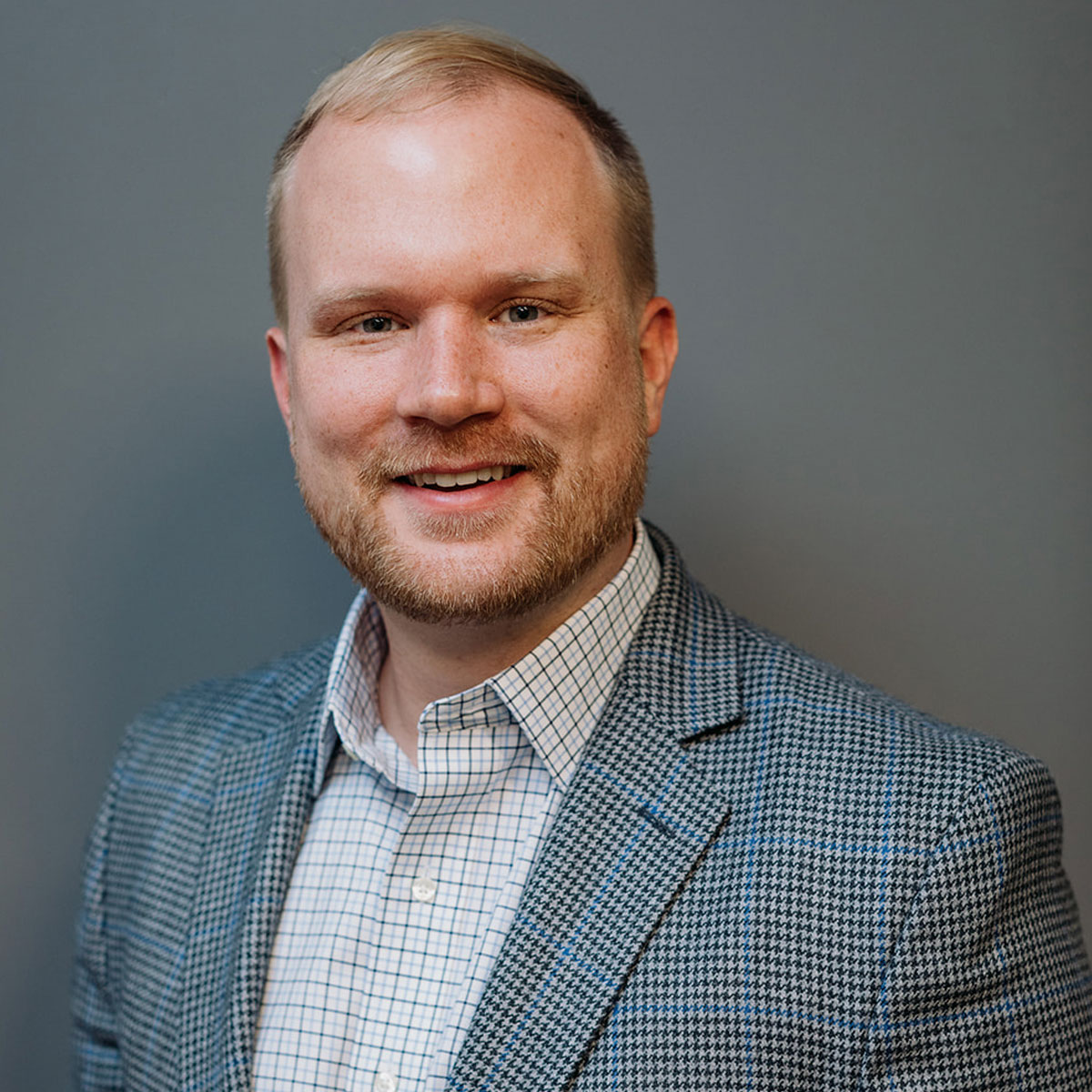 Dr. Lange grew up in Bloomington, Minnesota. He earned his undergraduate degree from Northwestern University and then went on to obtain a Master’s of Science in Physiology from Georgetown University.  He pursued medical training at Tulane University School of Medicine in New Orleans in the aftermath of Hurricane Katrina. He was elected to the Alpha Omega Alpha and Gold Humanism Medical Honor societies while studying at Tulane.  He completed his Internal Medicine residency at Yale University. Following this, he remained on the medical staff at Yale-New Haven Hospital as an attending physician in Hospital Medicine. Dr. Lange completed Gastroenterology Fellowship at the Lahey Clinic in the Boston, MA area before joining the practice in 2022.

Dr. Lange’s clinical interests include eosinophilic esophagitis, colon cancer screening, inflammatory bowel disease, irritable bowel syndrome, and hepatology. He has authored multiple peer-reviewed manuscripts on topics in Gastroenterology. He finds the most fulfillment when connecting with patients through active listening and compassionate care of the entire patient.

He lives in Cary with his wife and daughter. He is an avid fan of the Minnesota Vikings and Liverpool Football Club. In his spare time, he enjoys skiing, cycling, traveling, and toddler gymnastics classes with his daughter.